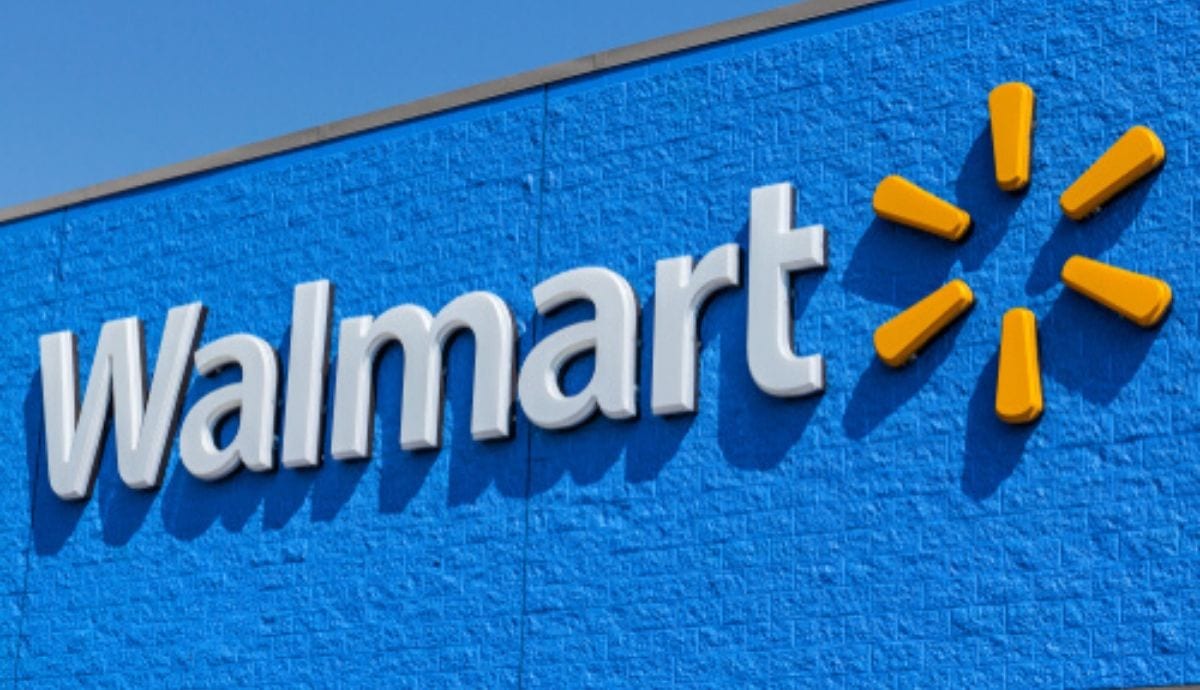 They say if you stick around long enough, you’ll see just about everything.

Well, I guess I’ve reached that mark because after watching some of Walmart’s recent actions I have indeed seen everything.

For those of you who have been playing this home furnishings retailing thing for a long time, you remember when Walmart — then Wal-Mart — was a social pariah. People of a certain consciousness (and a lot of New Yorkers) pledged never to shop in its stores, appalled by its social behavior, poor treatment of its workers and lack of political correctness.

Fast forward to today and it’s a remarkable transformation. Just this week the giant retailer announced two new initiatives that us old timers could never have expected only a few years ago. First it said it would require its customers — and no, they’re not guests or visitors — to wear masks when they shopped the store. They aren’t the first to require this but they are the largest and with so many stores in areas where mask-wearing — or not wearing — is more about politics than health and wellness, it’s a remarkable move. They are to be applauded and then applauded again.

The second was the debut this week of the The Queer Eye collection of home products. For what was once perceived — real or not — as one of the more homophobic companies in America this is just one of the most amazing transformations one has ever seen in corporate America.

You really have to hand it to CEO Doug McMillon for these developments, it’s all happened under his watch. And even if the company is still criticized for some of its employee policies and pay scales, it’s treating them better than it used to.

It’s a process…and Walmart is working the process as well as any big retailer in the business. If you still are painting the company into a corner it escaped years ago, it’s time to take another look. I think you’ll like a lot of what you’ll see.