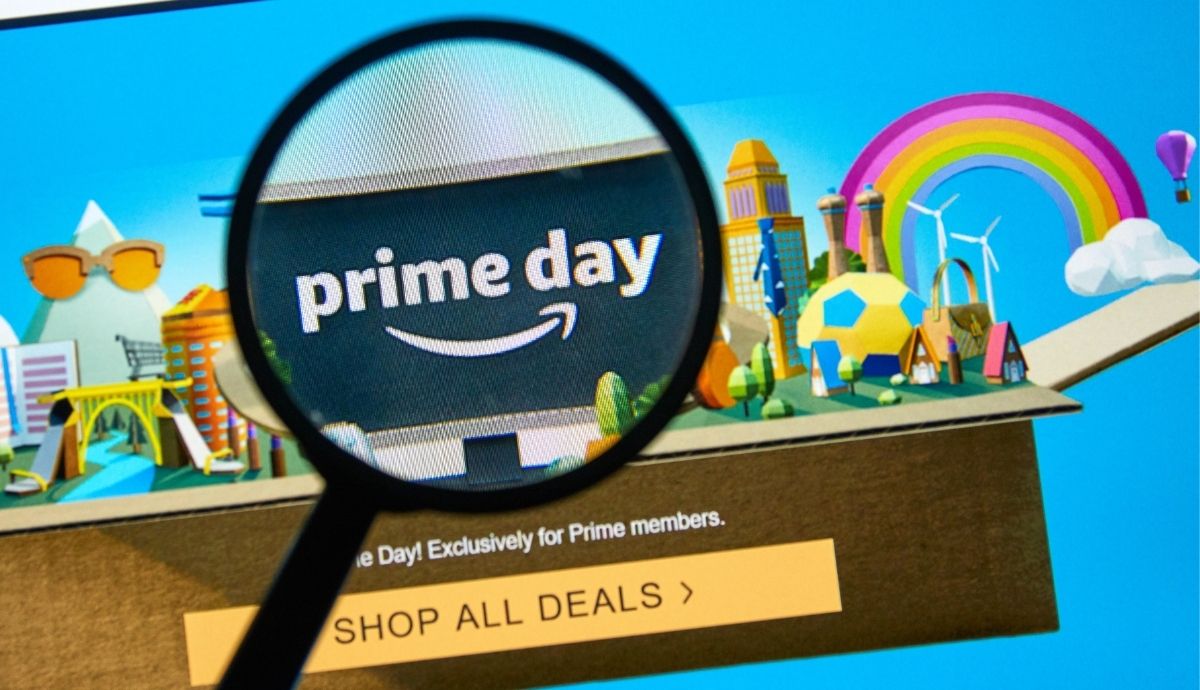 The Sale Is Dead: Long Live the Sale

In case you hadn’t noticed, one more curious development has shown up this year on the shopping scene. The good old fashioned sale, which had largely worn out its welcome and become an irrelevant promotion for most retailers, has been replaced with of all things, a sale.

But not just another sale. This is the year we’ll look back on as the start of a new era in retail promotions, the birth of the Shopping Festival. It’s new, it’s different and it’s for real.

In the sea of sameness that one-day sales, lowest prices of the season events, coupons and all of the rest of the typical retail gimmicks have become, smart retailers are hatching a new vehicle: the once-a-year, one or two day shopping event that not only offers great prices but also the potential for even greater profits.

The origin is undoubtedly Singles Day, the Nov. 11 promotion created in China a number of years ago by Alibaba. It took a fallow period on the shopping calendar — Halloween, Thanksgiving and Christmas being not quite the same draws over there as they are here — to invent a new sale. The calendar stunt — 11/1 — allowed it to justify it as an event for singles, for people to buy things for themselves, not just for others. Whether that is actually what happened or not is irrelevant. Singles Day became the biggest shopping day in China and probably the world and it didn’t take too long for others to figure out this was a pretty good idea.

Here in the U.S. Amazon launched Prime Day, at first a one-day event in July and this year, two days in October. Before not too long, other retailers piggybacked on the hype around the sale and that became an avalanche this year when both Walmart and Target had their own variations and many other retailers, from Wayfair’s Way Day to promotions from JCPenney, Best Buy and many others clogged up the shopping calendar.

One research and consulting company, Coresight, created its own event — it called it the 10.10 Festival — that included gaming and philanthropic elements. It was Oct. 10 if you missed the obvious reference.

These festival-like events have quickly captured the consumer’s attention: Amazon Prime Days was expected to do at least $10 billion in sales this year and the original Alibaba event is expanding to the U.S. and Europe and extending its time frame later this month.

And of course, that’s the beginning of the end of the concept of these big annual sale events. Once they run for longer periods of time, the next step will be to do them twice a year and then once a season. Before too long they will become as ubiquitous as white sales…and every bit as ineffective.

But in the meantime, they are working and any retailer not jumping on this particular bandwagon is missing a big opportunity. Proving once again that if retailers were as creative in their merchandising as they were in the promotional efforts, they would be much more successful.