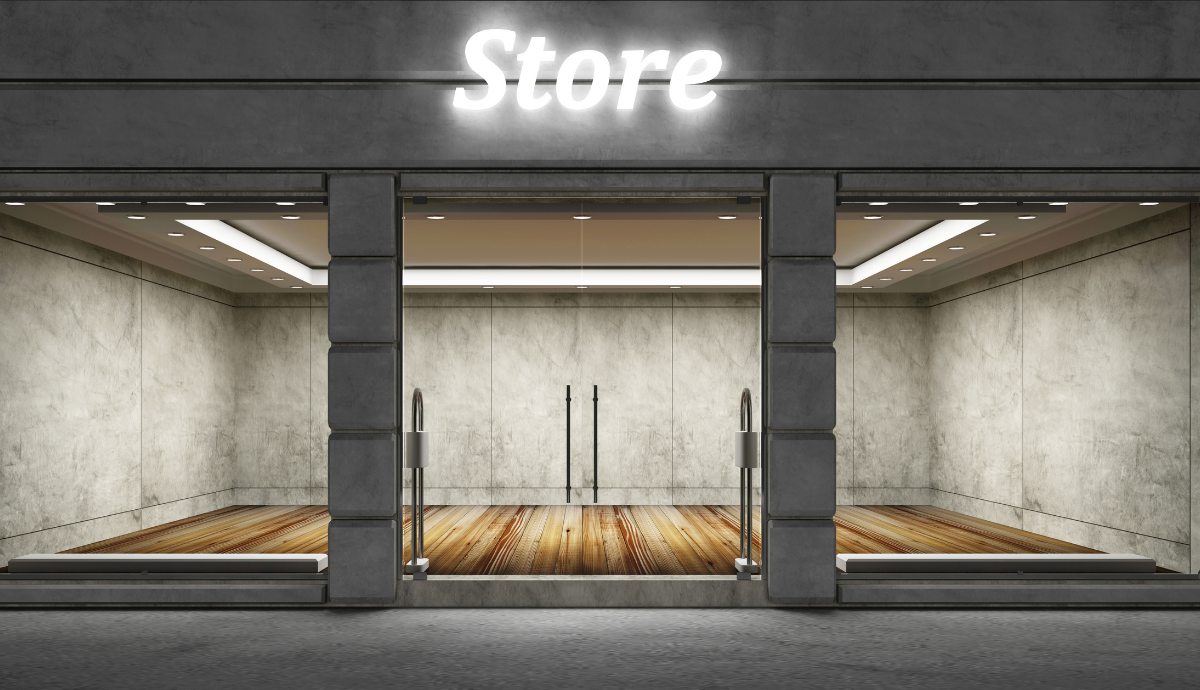 You Gotta’ Have Stores

It’s not exactly retail rocket science, but it’s no longer a question that needs to be asked: Any business that is trying to sell stuff to shoppers pretty much needs to have physical stores.

The jury is no longer out on this one.

As if you needed more confirmation, look at what direct-to-consumer darling Allbirds announced this month. It had just secured another $100 million in financing — yeah, we know chump change these days but still a lot of zeros — and it said a big chunk of that money would go to opening new physical stores, maybe 20 of them. Just as with the other DTC poster kids like Warby Parker, Casper and Everlane it was saying it needed stores to make its business plan work.

This argument about whether a retail business can exist just online is no longer open for debate, in case you haven’t noticed. While the word omnichannel is goofy, awkward and doesn’t exactly roll off the tongue it does capture where retailers need to be positioned today. It’s why Amazon is scrambling madly to open more stores, particularly in the grocery space, to be competitive with Walmart. And it’s why Walmart now has a distinct advantage in that space because of its massive physical footprint.

It’s why Wayfair will ultimately have to face up to the fact that it needs stores if it’s ever going to have long-term profitability in the home furnishings business. Right now it has just two physical locations, compared to retailers like RH and the Williams Sonoma group who are ideally balanced between digital and physical sales and have business models that should be the envy of every other retailer in the industry.

Yes, more business will migrate online and yes more stores will close and go away. But no, you can’t be a true player without both online and in-store. You gotta’ have both.