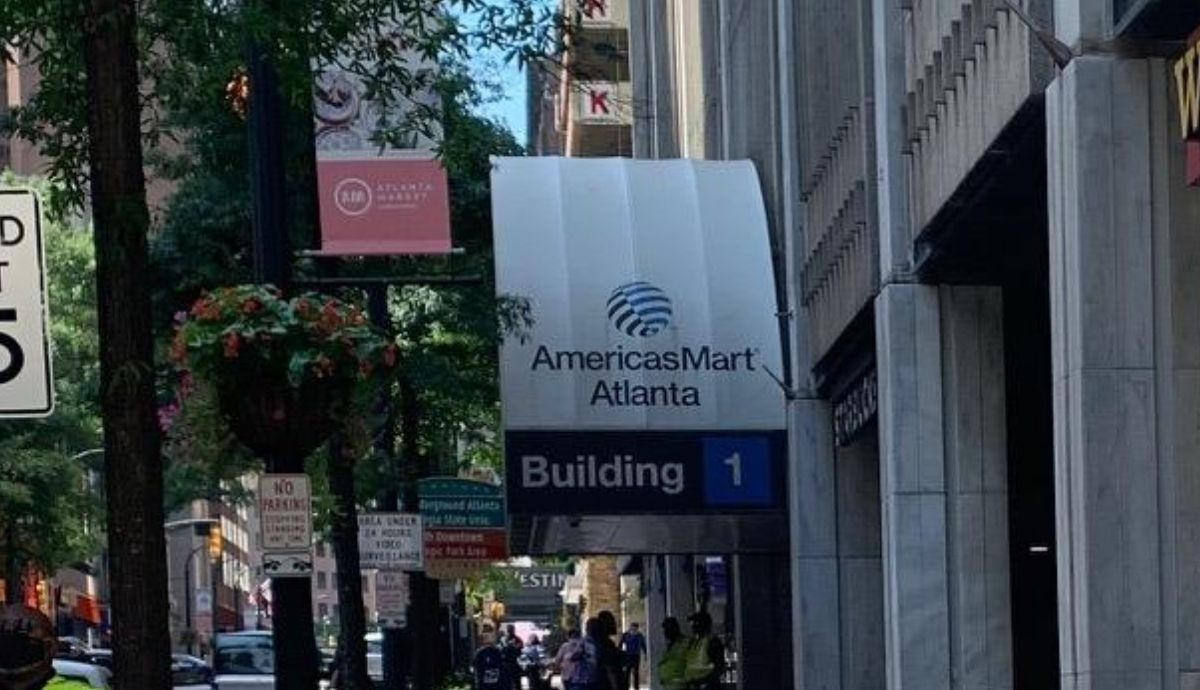 The strangest thing happened last week: I went to a trade show.

After more than seven months of no live and in-person markets and trade shows in the home and gift business, AmericasMart Atlanta held their first real market week since January. It was actually a rescheduled version of the show they normally would have held in July so right off the bat it was a little disorienting on its timing.

First things first: there were buyers buying and sellers selling. There were just a lot less of them than usual. Show officials estimated that attendance would be about 25 or 30% of normal and while that was a little generous on opening day it probably was close. They also said they expected around two-thirds of the showrooms to be open and again, probably a little less in reality but close enough. 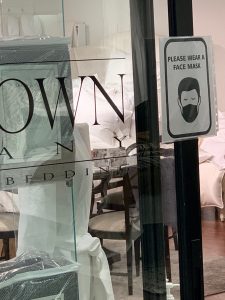 The folks who were there were working. No tire kickers, nobody showing up for the free mimosas, cheese dips and market swag. There was essentially none of that. The biggest market giveaway were masks, available as you entered the building and supplemented by those in individual showrooms. It should be noted that just about everybody was wearing them, even if occasionally they were more chin straps than protective wear.

The mart itself did a good job on the health and safety front overall. There were temperature-taking stations before you entered the market space and a system of color-coded wrist bands allowed for identification of who had been checked out. Kudos to IMC, owners of AmericasMart, for erring on the side of caution when it came to precautions.

Conversations with exhibitors and retailers all confirmed one thing: the show must go on. Stores said they needed product, especially for fourth quarter. Vendors said many of their accounts were doing better than expected, at least those who had legitimate online businesses. 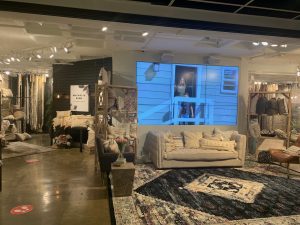 It was a weird day for sure. To see a facility like AmericasMart — which is showing the first nice signs of its renovation by the way — so quiet and empty during a market cycle was a little eerie. But there were positives: you could get an elevator quickly, nearby parking was much less expensive and you didn’t wait on lines anywhere. No matter the size of your store, vendors were paying attention to you.

This week, the summer market cycle continues in Dallas and later in the month it wraps up in Las Vegas. One can assume they will be similar, with the latter probably a little better and the former a little less so. Then we wait until High Point in October for the next in-person market. 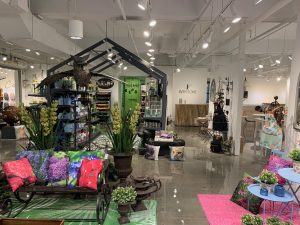 Like everything else in business — and the world — the show process may never be the same again. Virtual shows will fill some of the slack but one came away from Atlanta last week with one thought: the real thing can never truly be replaced.