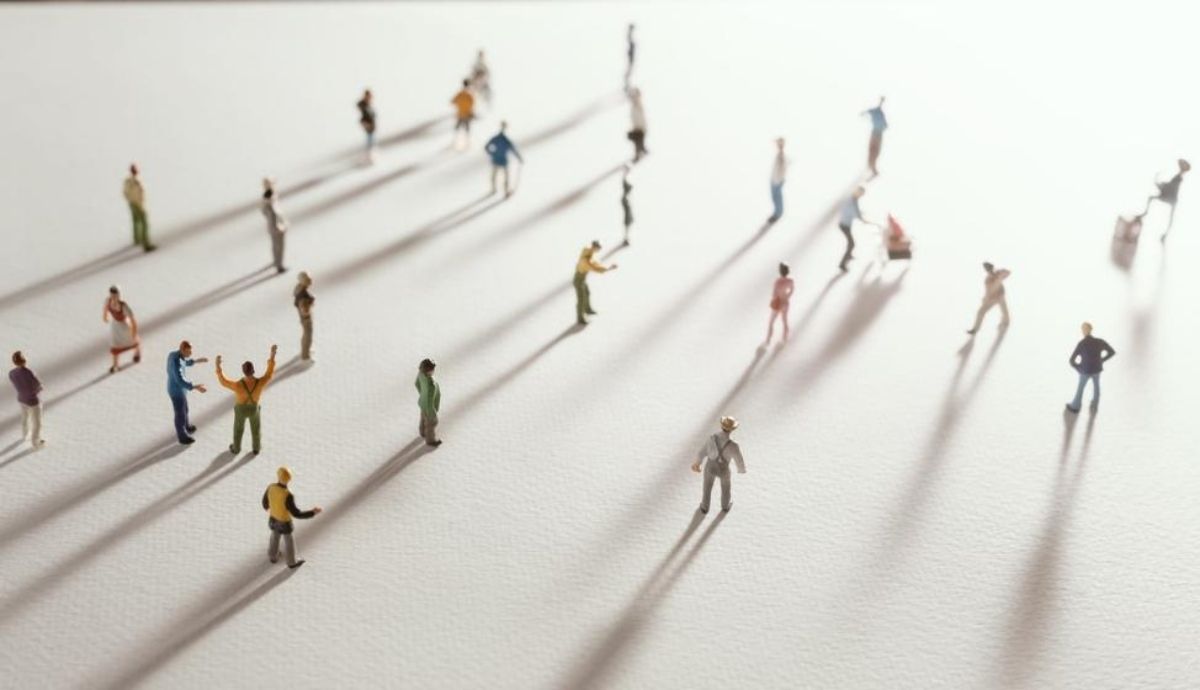 Show Me The Show- Insights From Warren Shoulberg

We know the whole business of trade shows and industry market events has taken a huge hit during the pandemic. There basically hasn’t been an in-person B2B event in the home and gift market since early February. Yes, there have been some virtual shows and while they are important they as yet are not replacements for real, live shows and markets.

Over the next three weeks, events are scheduled for Atlanta, Dallas and Las Vegas for the gift, home and furniture sectors and as this is being written all of them are still going forward. But expectations are low and there’s still a chance organizers could pull the plug on one or more of them.

But the industry has been operating on the assumption that this will be a one-and-done thing, that these shows — cancelled or greatly diminished — are one-time only blips and that the regular show schedule will resume for the next round, which starts in January.

The latest news comes from the International Housewares Association which said last week that it was pushing back its big show from March of 2021 to August. Not unexpected given the uncertainties in the world and a smart pre-emptive move to get ahead of the situation.

This followed the news previously that the giant Consumer Electronics Show in Las Vegas in January is going virtual. Generally considered the largest trade show in the country, if not the world, CES is a bellwether in a city known for hosting conventions and shows. If they can’t do it, what does it say for other events?

And we’re already learning that. The National Retail Federation has turned its January show into a virtual event with the promise there will be an in-person event later in the year. Other shows, both in the U.S. and around the world, have also cancelled their events for the first quarter of 2021. Expect to hear more.

What it means for the home and gift industry is that suppliers and retailers are going to have to figure out another way to do the business of buying and selling for at least the short term…and maybe longer. Virtual shows, more one-on-one meetings in safe environments, more localized mini-shows and other formats as yet unimagined are going to need to be developed to replace large-scale shows.

It could be a short-term solution. Or it could be the face of industry interactions for the foreseeable future.