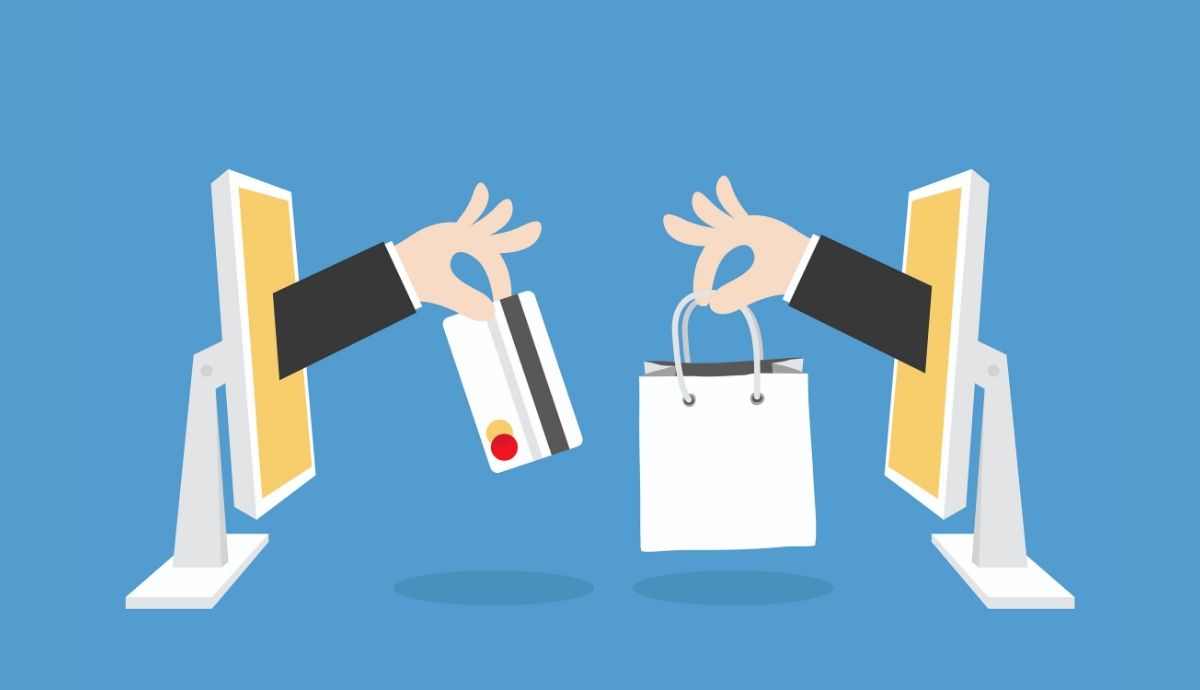 What Happens If There’s Another Shutdown?

While much of the rest of the world appears to be largely on its way to slowly but surely getting back to something resembling normalcy, the U.S. is most certainly going in the wrong direction– COVID-19 cases are piling up from coast to coast and setting records that are, frankly, embarrassing to many of us.

Blame it on the politicians – nation and local – but also stubborn people who believe it can’t happen to them. American business, including the companies that make and sell home furnishings products, are playing somewhat of a passive role in all of this, trying to follow-up on largely non-existent and conflicting guidelines all the while attempting to protect their businesses.

What is increasingly clear is that American business has opened up too quickly and that some sort of a reverse is inevitable. Will that mean retail stores closing up again, companies that supply the products being forced to shut down once more and shoppers returning to the safety of their homes? As we’ve seen throughout this pandemic, predictions are pretty much worthless so it’s hard to say what happens next.

But should there be widespread shut-downs again, a few things are most certainly probable:

It’s a dismal picture and granted, this is a near-worst scenario. But not much has gone right with the way this crisis has been handled – or accepted – by this country. Let’s hope this outlook is wrong…but let’s also be better prepared this time around in case it’s not.