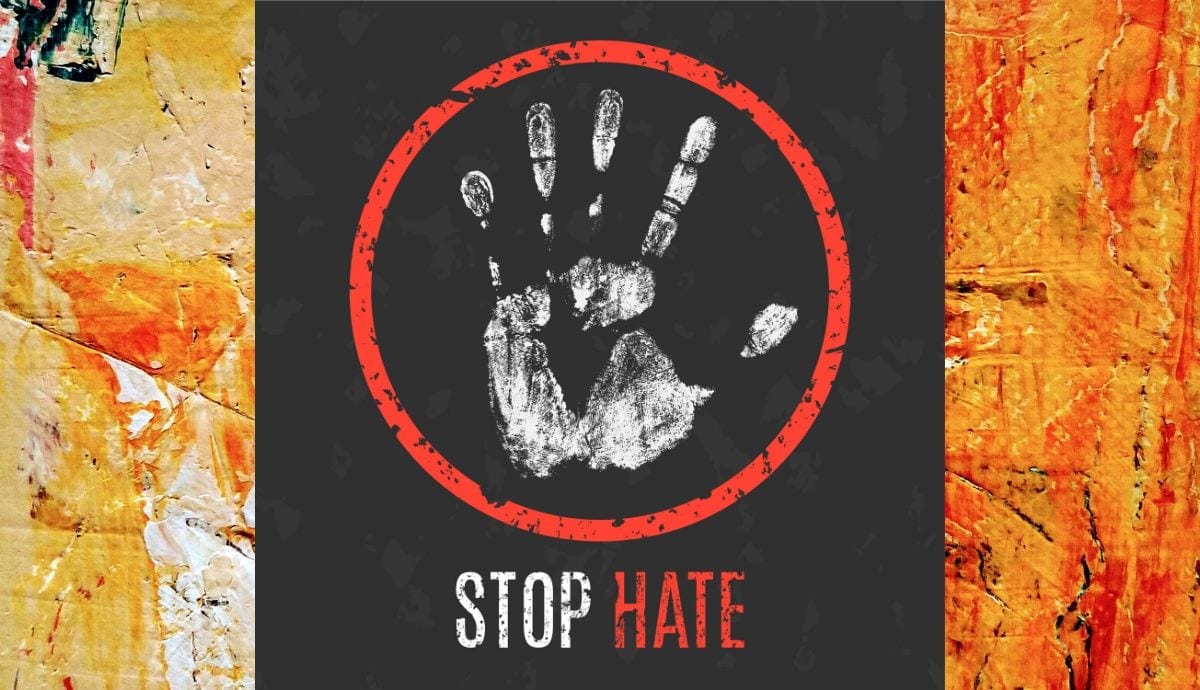 The recent spurt by American business of socially responsible messaging and actions following the death of George Floyd and the subsequent national debate over race and policing has been a rare occurrence in corporate history.

But maybe this time, just maybe, we are seeing a sustained effort to address these issues, opening up the doors for all kinds of companies and business leaders to take stands on social issues.

Just in the past few days, retailers including Patagonia, REI and The North Face, as well as at least one digital advertising agency, 360i, have all announced actions to fight racism and discrimination. It’s a remarkable movement, unlike anything we’ve seen from a business community that normally goes out of its way to avoid controversial stands.

North Face and REI both pointed their actions at Facebook, pulling their advertising from the social media platform as part of the #StopHateforProfit campaign, citing Facebook policies that don’t remove posts that the companies consider hateful. The other companies are taking similar actions.

These responses have so far only touched upon the home furnishings industry. Companies like Eddie Bauer and Eileen Fisher, which are primarily apparel sellers, do have home furnishings lines and licenses but so far we haven’t seen a full-line home products retailer join the movement…yet.

But certainly these big entities have the visibility to get headlines when they take stands like this, but it doesn’t mean smaller business in the home and gift industries can’t take similar actions. Every company and every person running those companies should be looking at their messaging these days and deciding if it’s saying the right thing and saying it in the right place.

We’ve been through periods like this before and sadly, most have withered away sooner rather than later. Maybe this time will be different.