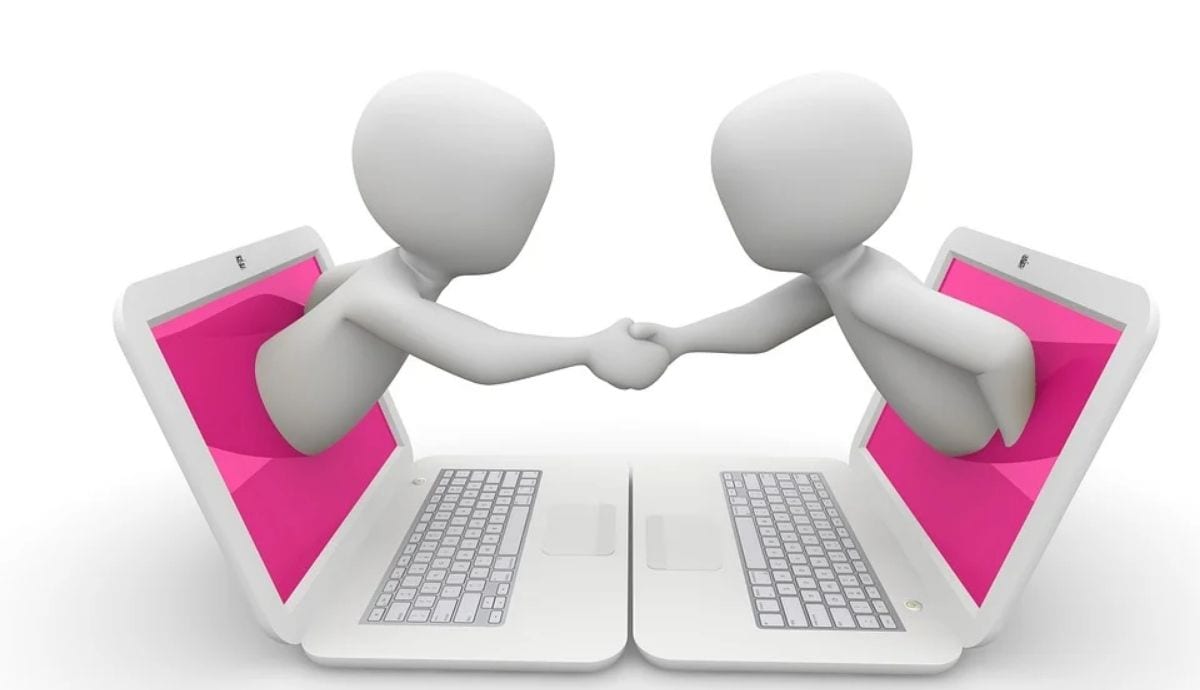 Are All These Virtual Trade Shows Actually Going to Work?

If we’ve learned anything over the past few months it’s that we can do just about anything virtually using digital technology. (OK, there are few things that are exceptions, but this is a PG post so we’ll keep going on…)

One of the most fascinating developments of the Pandemic Era so far, at least as it relates to the home furnishings business, is the introduction of virtual trade shows to replace the physical events that have been cancelled or postponed. Starting in March with the housewares show and then continuing to events for the textiles, tabletop, furniture, gift and home décor sectors in New York, High Point, NC, Dallas, Atlanta and Las Vegas we’ve seen an entire season wiped out.

Crisis being the mother of invention, several of these shows and markets are being replaced by online events, some sponsored by the show organizers themselves and others by new entries in the B2B space trying to gain entry into the show game.

International Market Centers did a virtual High Point Market in May while Messe Frankfurt is replacing its Home Textiles Sourcing Show in July with an online version. The huge Canton fair in China is also going digital even though some physical shows and fairs have resumed in Asia.

In the apparel space, the Berlin and London fashion weeks this summer are being converted to virtual events via a third-party platform called Joor Passport, And Faire, the online marketplace that has been trying to gain traction in gifts and home décor, has announced it too will launch virtual shows.

These are all bold initiatives. Yes, they are born out of necessity and they will no doubt solve serve some sellers and buyers well while others will come out disappointed. I’m one of those who believe physical, in-person trade shows and markets are absolute musts and offer attributes that can’t be replaced virtually. But I also believe these online events are not going to go away. Once the online box has been opened, it will stay that way as the industry zigs and zags its way back.

Either way, our reality is about to be altered…literally.